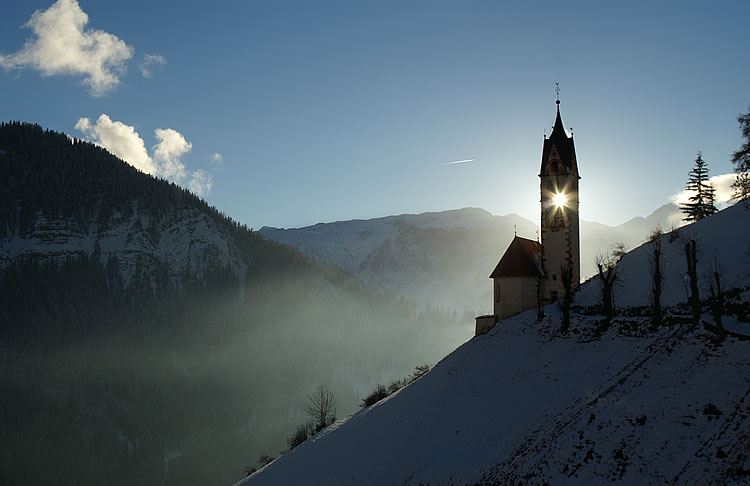 The treasure of Saint Barbara

The small church of Saint Barbara, on the hills towering over the hamlet of La Valle, in Alta Badia, is set in a panoramic, picturesque location. The inhabitants of the area still remember the story of the lords of Rü: they had buried money and precious jewels in the land near the church, several centuries ago.

A peasant from Rü, a poor man with a large family to keep, had heard about this story, which would come to almost haunt him from time to time. One evening, after having worked hard all day long, he sat down and looked at his children, hungry and eager to have some food. They ten knelt down to recite the rosary and he then told them the story of the buried treasure of Saint Barbara. That night, he could not sleep at all, for he was obsessed by that treasure. Had he found the treasure, he would have become rich and could have provided for his big family.   He then decided to go and hunt for that treasure. When everyone else was asleep, he went down to his cellar to get an axe and a shovel and set out for Santa Barbara. It was a dark and quiet night, and not a single star was shining. Everything around him looked dark and sinister, but the thought of perhaps finding the treasure gave him courage and hope.

The peasant heard this noise and he, too, got frightened. He thought that the lords of Rü must be protecting the treasure, and that was a clear sign that nobody was supposed to touch it.   He run home and reached it almost breathless. He was pale and really scared.

From that day onwards, nobody else tried to hunt the treasure buried on the hill close to the church of Saint Barbara. 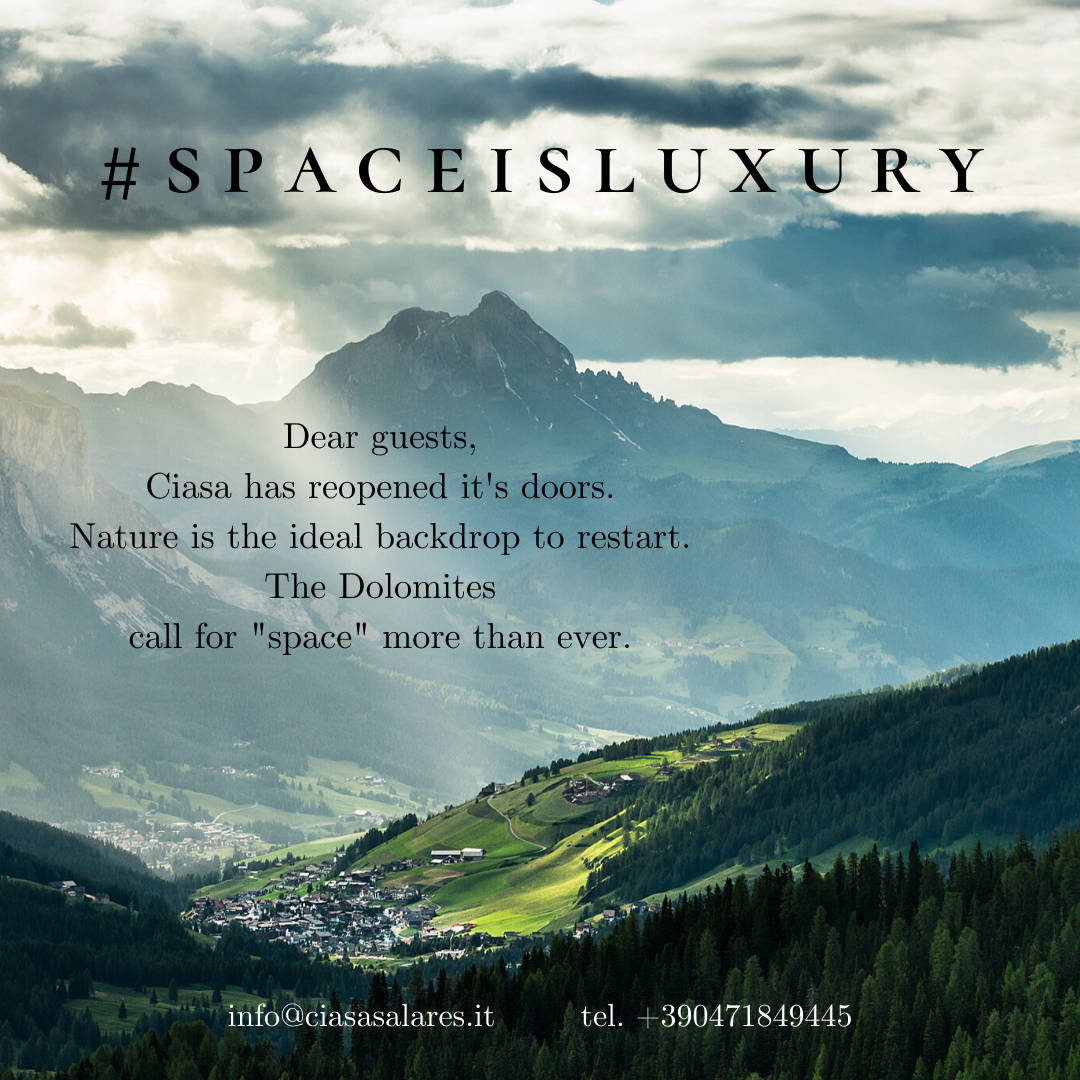